openZDM Second General Assembly: Working together towards the future of manufacturingopenzdm2023-02-02T17:04:47+00:00

openZDM Second General Assembly: Working together towards the future of manufacturing 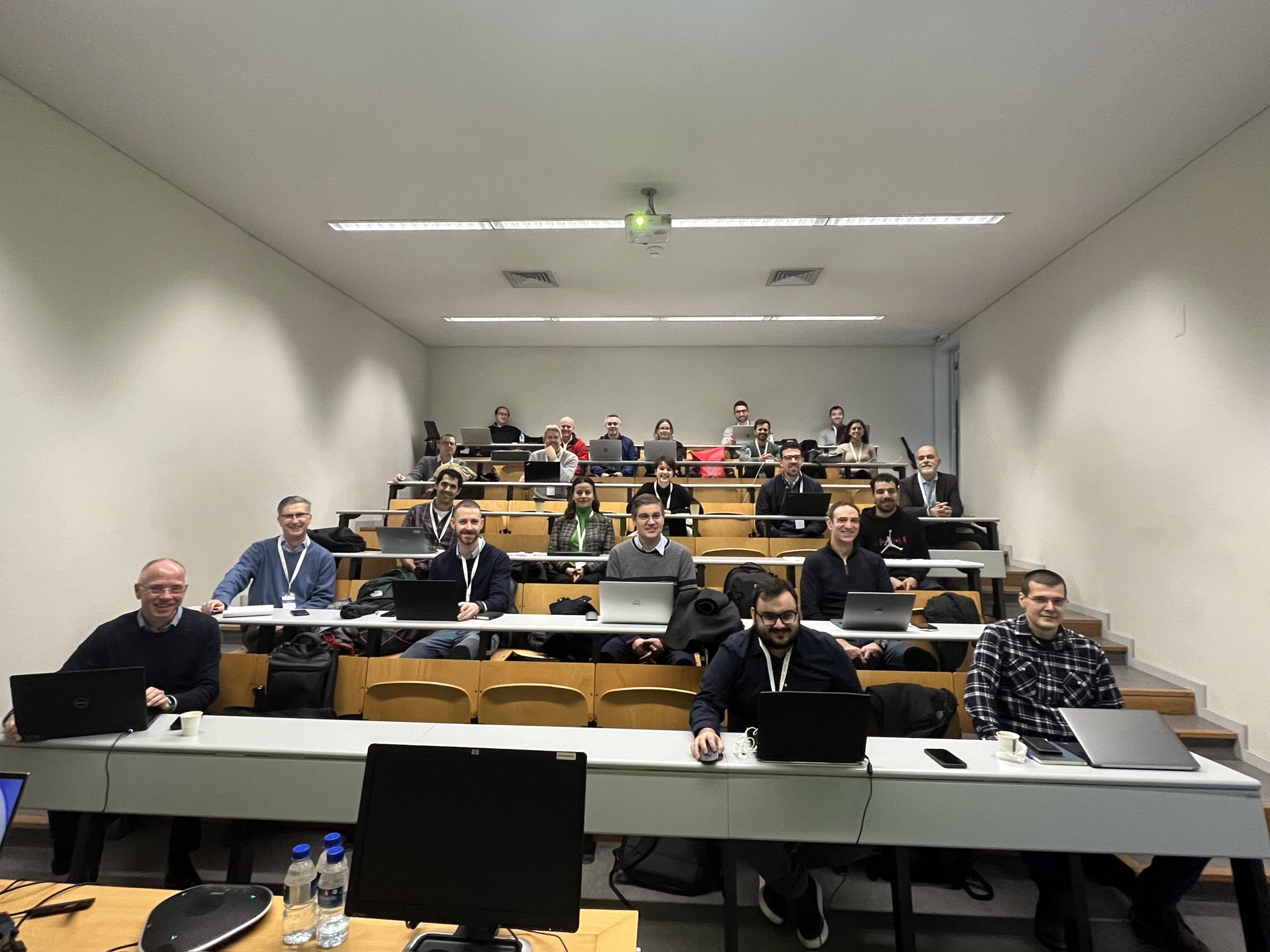 The main goal of the second general assembly meeting was to share the achieved milestones of the first 6 months of the project and jointly develop future steps relevant to the project’s final success – the creation of an open platform for realising zero defects in cyber-physical manufacturing. Completed by networking and productive discussion about the current status of the European manufacturing ecosystem.

The event was hosted by the Faculty of Engineering, University of Porto (FEUP) and started with a warm welcome in Porto from Gil Gonçalves, Assistant Professor at the University, followed by a speech from the openZDM’s project coordinator – Nikolas Nikolakis, from the Laboratory for Manufacturing Systems and Automation. Addressing the whole consortium, the project coordinator touched on the main achievements of the first 6 months of the project and wished all of the participants a successful meeting. After the introduction, each work package leader presented an update of the actions, activities and milestones reached so far.

The first one to present was the F6S Innovation team, the leader of Work Package 6 – Impact management, who analysed openZDM’s online presence, announced the launch of the openZDM website, and noted that the project has already participated in five major events within the manufacturing community.

Afterwards, the partner from Netcompany-Intrasoft, Exploitation and Business plan task leader, presented the openZDM Exploitation plan, key activities performed so far and the next steps related to this specific task, which was followed by a productive discussion with the rest of the Consortium members.

The story behind the openZDM pilots

The second day of the openZDM Second General Assembly Meeting was dedicated to the contextualisation and understanding of the potential challenges and synergies between openZDM five industrial pilots:

All above-mentioned partners went deeper into the analysis of their production system’s specificity and discussed the best potential ways to test their performance in real-life operational conditions.

After two-days long productive meeting, all partners are eager to continue working together on the final goal – realisation of the online platform, that will eventually enable maximising efficiency and ROI, while increasing the productivity and competitiveness of the technologically-divergent manufacturing companies.

Our insights to your inbox.